Gun Rights are Your Rights…and are Not for Sale

Gun Rights are Your Rights…and are Not for Sale

I talk to….and train ….many people on both sides of the political fence…both democrat and republican, and I have to say the reality on the ground is not as polarized as the so-called representatives seem to indicate, especially where Constitutional rights are concerned. The politicians of today do not represent the ideas of the majority of the people they supposedly “represent”. There are as many democrats disgusted with the political direction on guns as there are republicans. And to be honest, there are a lot of republicans who are not happy with their elected officials as well.

Party lines have become blurred by extremism and alternate agendas. Financial incentives are taking control of our political system and there is an attempt to abolish all that has made this a “Country of the People”….turning us into a country representative of political agendas, power, and control. Our forefathers warned against this.

“It will not be denied that power is of an encroaching nature and that it ought to be effectually restrained from passing the limits assigned to it.” – James Madison, Federalist 48, 1788

What we have today is a government made of officials who serve their own interests, and not those of the people. They are enacting laws that are unnecessary, illogical, and stomp on the very idea of a free existence. Organizations such as “Every-town USA” and “Moms Demand Action” have Bloomberg behind them dropping hundreds of thousands into campaign accounts resulting in political action against gun rights that would not have occurred otherwise. Political actions that deprive law-abiding citizens of their rights to self-defense, while lessening criminal penalties and sentences!….this is not what people are asking for…it’s what politicians seeking control are demanding….and buying ….from your elected officials.

It was not the intent of this country’s founding fathers to enable politicians to make decisions “for the people”, but instead to carry forward decisions that project the will “of the people”. And to protect the right of people to pursue their life as they choose.

A quote by Thomas Jefferson sums up the intent of our founders very simply:

“I have no fear that the result of our experiment will be that men may be trusted to govern themselves without a master.” – Thomas Jefferson, Letter to David Hartley, 1787

Our “Masters” are multiplying and overstepping, and if not stopped, will buy, sell, and take everything from us that we have fought for from the beginning…while stripping us of our abilities to not only resist but to protect the lives and ensure the security of our families.

Femme Fatale ARMS & Training is a woman-owned business that provides education and support to an over victimized and underserved segment of our population.  We have programs to build confidence and skill without the intimidating aspects that tend to exist elsewhere in this industry. Our goal is customer satisfaction and loyalty.  We’d appreciate an opportunity to show you how we are different, yet still, help you to accomplish your education and safety goals. 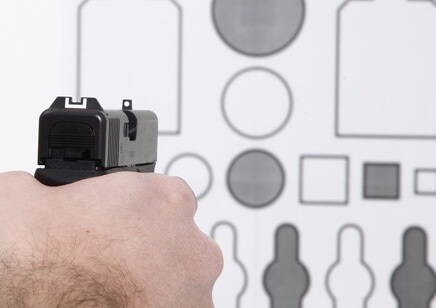 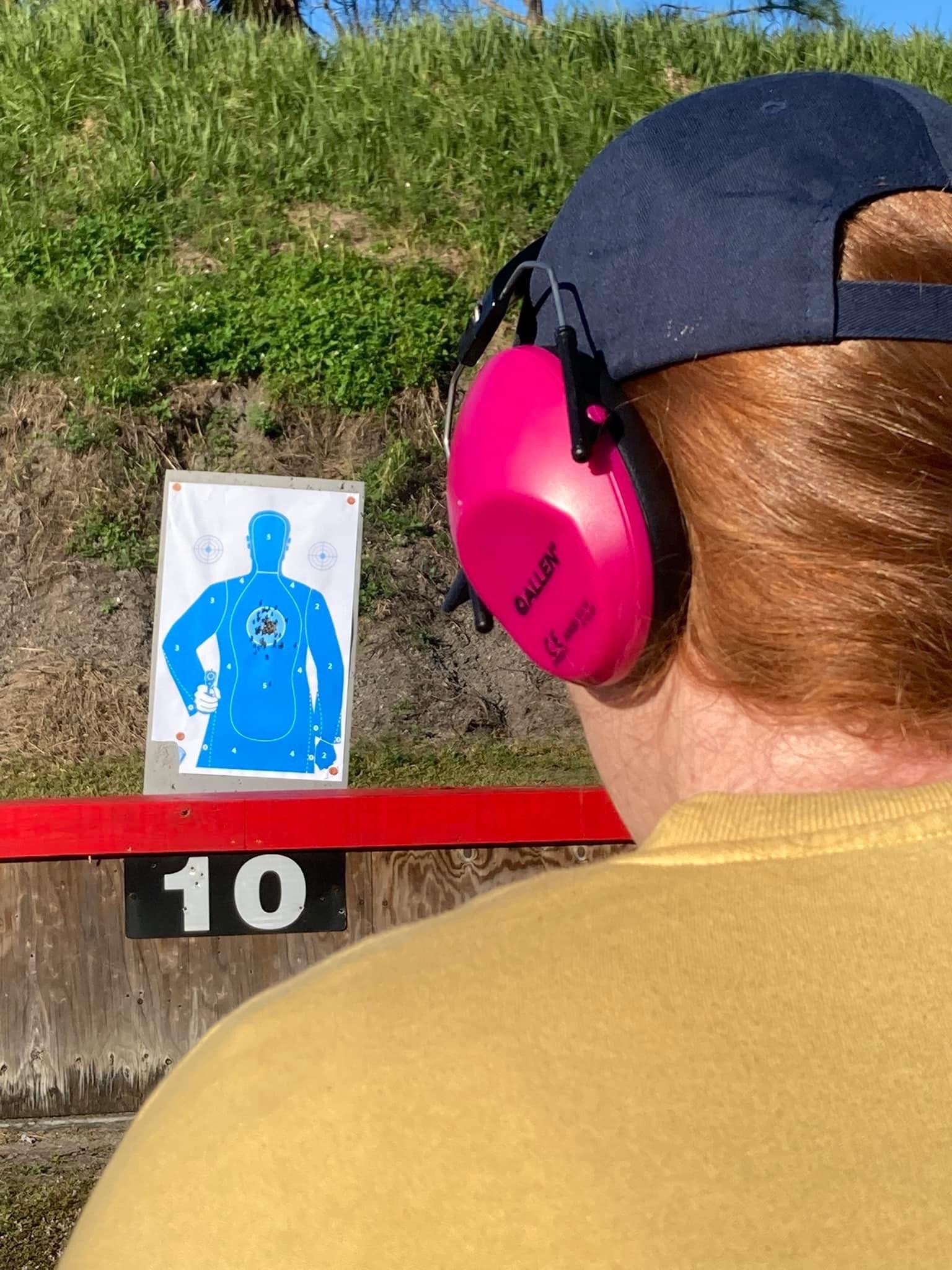 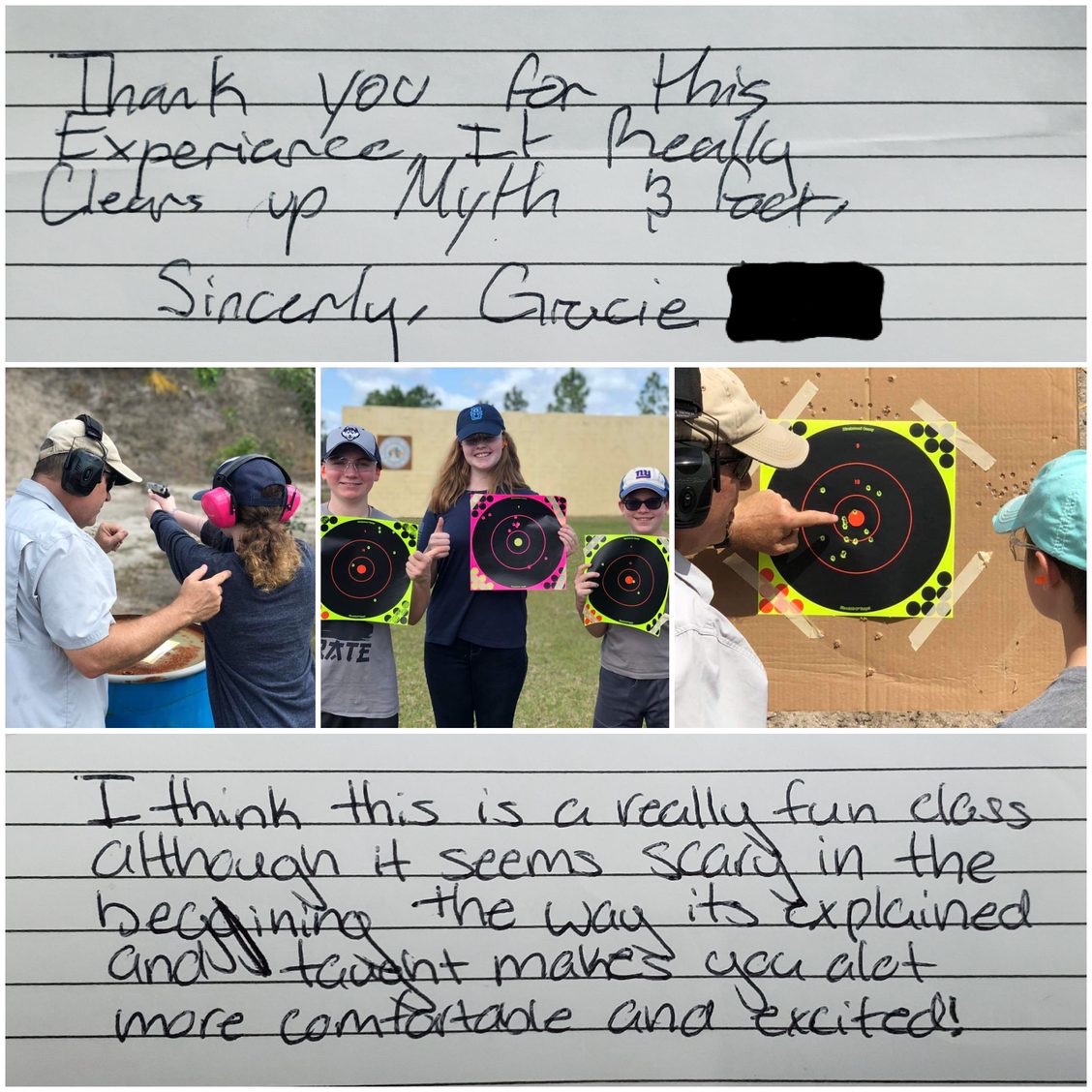 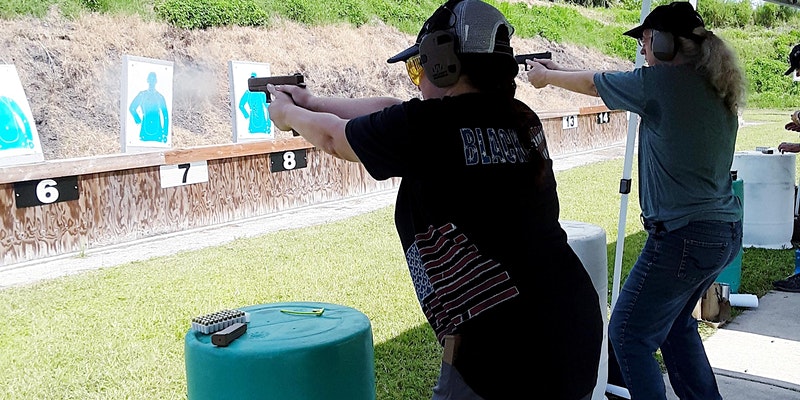 PrevPreviousTime Proven and Classy Self Defense
NextDo I Really Need to Carry a Spare Magazine??Next
On Key